Steve Cain is a self-described “LTC insurance nerd” dedicated to being a lifelong learner and advocating for Main Street USA.

A 25-year veteran of the insurance industry, Cain started his insurance career after playing two years of minor league baseball. When he returned home to Los Angeles, he took a temporary job providing support for a company specializing in long-term care (LTC) insurance. He learned about LTC from his job, but he learned its value from watching his mother handle LTC events for both of her parents. He saw the impact dealing with LTC without proper planning had on her and knew he needed to help families like his own.

Cain says the word “salesperson” can have a negative connotation, but he prides himself on being the best salesperson he can. “At the end of the day, insurance provides me with a double bottom line–it's the right thing to do and I get compensated.

In addition to LTC insurance, Cain also helps clients with disability insurance, employee and executive benefits, and life insurance planning. He works primarily with two segments of the market—he partners with financial service professionals as their LTC specialist and works with clients in the group market.

The Keys to Success

The best insurance agents have several qualities in common, Cain believes. First, they need to be lifelong learners and students. “I want my advisors to be intellectually curious,” he says. They also need to think of their clients first. As consumers, agents should work with their clients as if it’s their own purchase. A third important aspect is putting planning before product. Sometimes, clients planning for their long-term care don’t need LTC insurance. “You’ve got to be okay with that,” he says. Finally, an agent should be disciplined. As a former athlete, Cain knows the value of discipline and has incorporated that skill into his insurance business.

Throughout the years, Cain has helped countless families plan for their futures. He recalls one such instance, more than 20 years ago. The adult children of one of his first clients asked Cain for a second opinion for their father who had just been diagnosed with ALS. Cain was able to convince the father, a member of the silent generation and staunchly independent, to buy an LTC policy. His client has since passed, but Cain saw firsthand how valuable that coverage was to them and stays in touch with the family today.

The Value of NAIFA

Cain learned about NAIFA when his firm, LTCI Partners, an NFP company, helped found NAIFA’s Limited and Extended Care Planning Center (LECP). “It's been a great investment personally and professionally,” he says.

As a lifelong learner, Cain appreciates the opportunity to meet peers and learn from professionals he admires. He’s also passionate about NAIFA’s political advocacy. He talks about the bystander effect—watching and reacting, but not getting involved. “If we’re not going to do it, who is?” he asks. “I want to have a voice and a vote in what happens legislatively as it relates to LTC.” A member of the state legislative committee, he’s keenly focused on legislation affecting Washingtonians, particularly the WA Cares Act. He credits NAIFA for advocating for the best interests of Main Street Americans as the legislation was rolled out.

Outside of the Office

When he’s not working, Cain loves spending time with his family, especially traveling to his wife’s native Colombia. He describes himself as “a very average golfer” but says he’s obsessed with the sport anyway and improves every day.

Cain is also active in his community, working with the Los Angeles Alzheimer's Association as well as ONEgeneration, an organization that provides programs and services to older adults and their caregivers.

For his service to his community and our industry and association, we’re #NAIFAproud Steve Cain is part of our NAIFA family.

THE PACIFIC BRIDGE COMPANIES (TPBC) IS A NAIFA 100% AGENCY 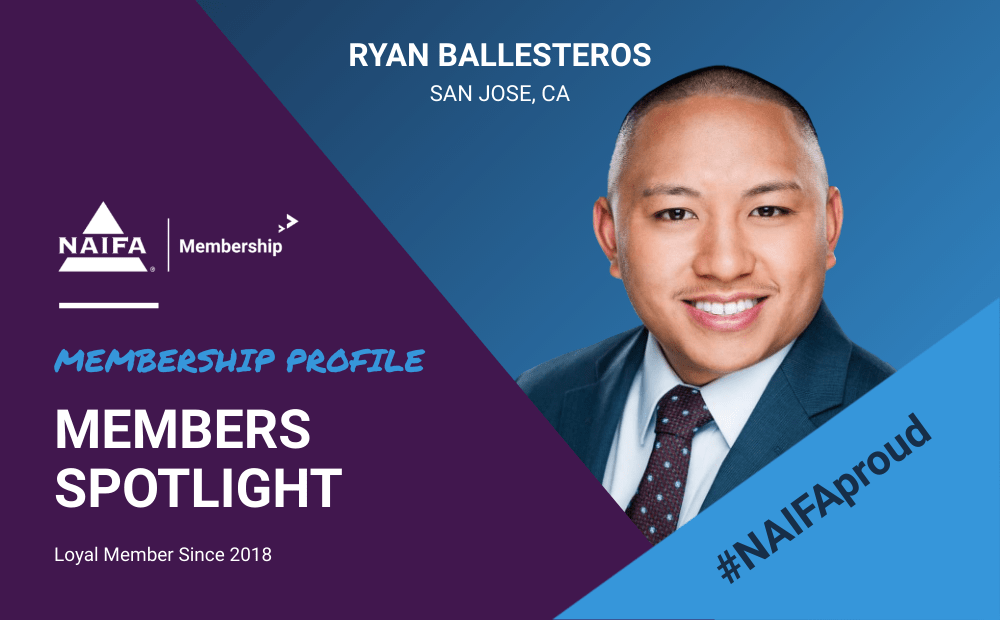 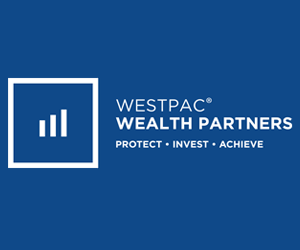